How A New Website Can Impact Your Administration Processes 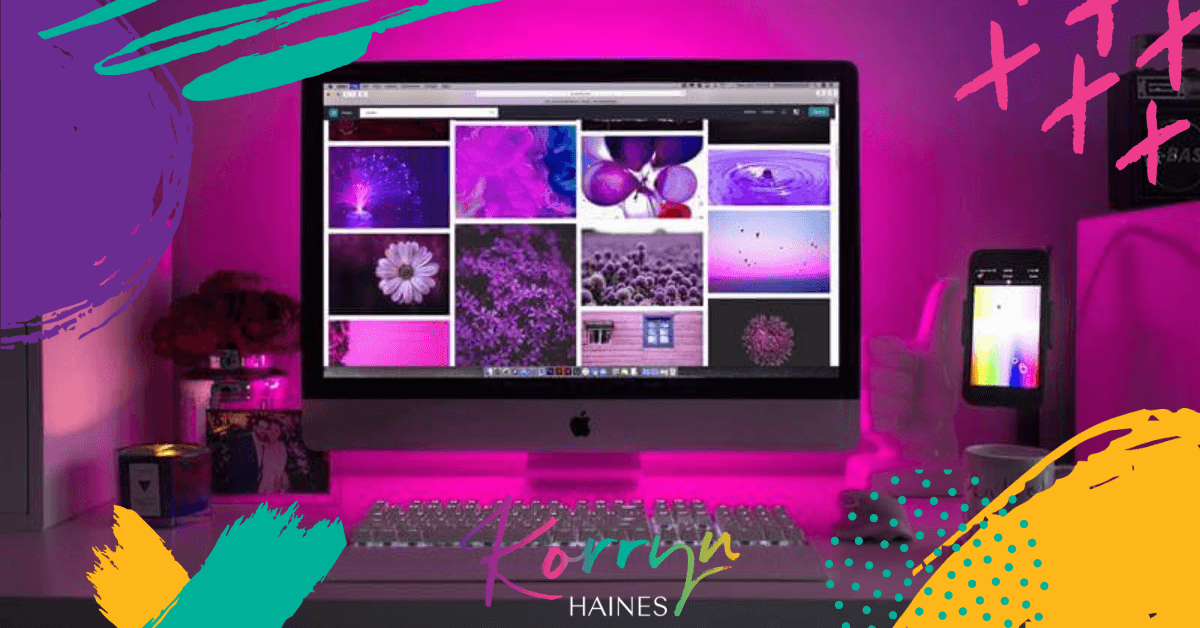 I popped my conference speaking cherry last month in presenting at WordCamp Brisbane 2019 – you can view the full presentation video here.

Upon reflection, I want to give a little more backstory on what inspired by presentation topic because it really has been a significant learning curve for me in being able to support and assist my clients in their businesses. Especially when they are clients who have massive goals and are pushing into a substantial growth phase in their business.

The whole inspiration came from my client at the start of the year migrating from a standalone Squarespace website to having a custom-built WordPress website. The direction was that they were going to be stepping up in their business and were launching an online mentoring product as well as evergreen courses and other offerings. I helped them look at their options with Squarespace and for what they were wanting to ultimately go for in terms of goals and offerings it was decided that Squarespace was just that bit too restrictive so the call was made to go for WordPress. I provided some suggestions of developers I knew of and my client went with another developer that had been recommended to them. The website was built and on the outside looked phenomenal, had the functionality that was needed for the next phase and everything was looking great. That was until it came to logging into the backend to make edits and updates…

So here are the five biggest learnings I’ve had and how that has had a flow on to the administration processes: 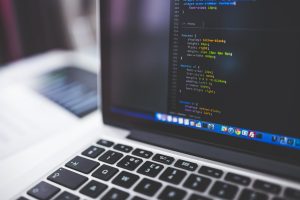 1.  Custom-built may look pretty but….

Don’t get me wrong, there’s a place for custom coding – but when it makes things super difficult for the client to make any small changes (especially when they aren’t in the position to pay for a high priced monthly support package for maintenance and changes) then please don’t do it. This one thing increased the time my client took in trying to upload their blog posts themselves and I ended up having to come in after them to tidy it up because the interface they used isn’t user-friendly. Not to mention the oodles of extra plugins that have been left in the backend that makes navigating oh so much more difficult.

2.  Overcomplicating with extra plugins and automation that aren’t neat and tidy

Because it was being done by an agency that said they could do what was asked, I stepped out, but coming back in after the solution was put in place – there were so many extra plugins and steps added into the process that could have been done much more cleanly. Moral of the story, sometimes plugging together a string of free plugins and apps overcomplicate things. If there’s a paid version that does all of the steps in one, and it’s a viable option, then take it. 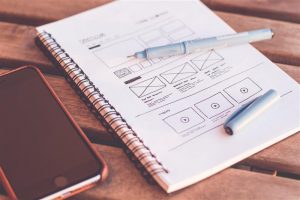 3.  Sit down and map out the new functionalities of your website

This has been a big learning I didn’t expect to be honest. Because I was a little on the outside of what was implemented I came back in at the end and discovered with all of the new plugins and extra things that were installed there was a wider functionality to the website than originally planned. The good part, the extra bells and whistles have opened up streamlining processes for some offerings by my client such as the handling of information and payments. The bad part, one change in the process at any point then has a larger flow-on effect and with the way how some things have been implemented, there are more moving parts that need to be adjusted.

4.  Map out your admin tasks and look at whether your new website can take them on

This follows on from above really and has also been great learning – previously, my client was doing everything manually and themselves. Once I had established how and what the new website was capable of I was able to take pieces of some of what my client had been doing manually and integrating them into the website. As I mentioned, payments processing – that was all being done manually previously, now their offerings have a landing page in their website they’re running through a payment gateway and then that is feeding client information through Woocommerce and into Active Campaign for the delivery of the products being purchased – all tied together using Zapier. This has taken all of those steps out of being done manually by my client or their team members. 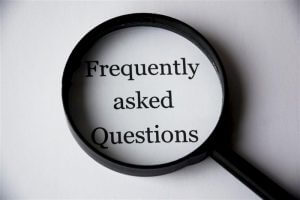 5.  Make sure you get handover processes and videos

I know many fantastic website developers who have this as a part and parcel of their website build packages – and the absence of having this for this particular client has been very much felt. Usually, it’s a very simple sharing of a link which I then incorporate into my clients’ process and procedure manuals so that the client or their team members can go back and brush up on things as and when they need to. Because there wasn’t a run through or handover (and my client isn’t a huge fan of tech) it’s been very much a case of flying blind and recreating my own library of resources so that my client at least has something to reference down the track.

So there you go, my five big learnings on how a new website can impact administration processes for a business. Long gone are the days where a website is a static standalone piece of the marketing puzzle. They are used to do more than just market a business online, they have the ability to become a larger piece of the sales, delivery and operations tools within businesses.

I help solopreneurs and business owners structure, streamline and self-manage their administration and tech needs. I help business owners match their abilities and personalities to admin needs, through one to one attention, that’s warm, generous, packed with knowledge and a dash of humour too. 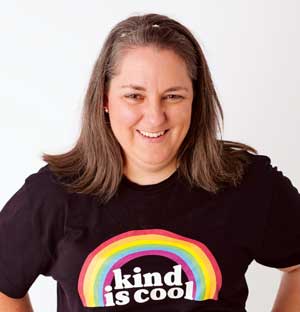 Korryn Haines is an administration ninja with over 10 years of administrative experience in a wide range of industries. Based in Brisbane, she provides virtual assistant services and administration process consulting services to micro and small businesses. She loves a nice big pot of tea, smashing out a BodyPump class and spending time with her young children, husband and lovable Cocker Spaniel.

This site uses Akismet to reduce spam. Learn how your comment data is processed.